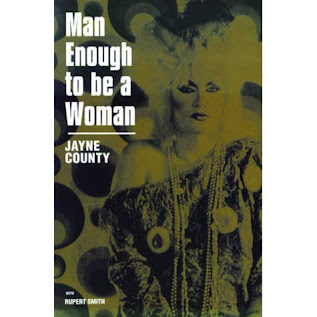 file under: black dog business, the past, vile bodies

Another Brooklyn by Jacqueline Woodson 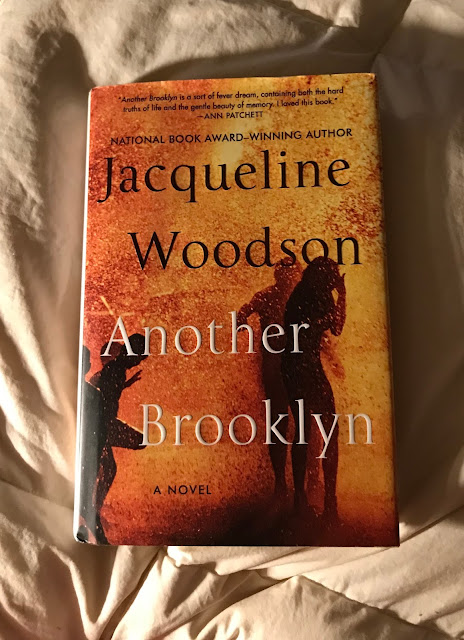 This winter has been testing my resolve to not recede entirely into the spaces between the radiator coils. I'm always craving the lightness of summer, the feverishness of a summer night's impermeability.

There are places that can capture a little piece of that feeling and I am lucky enough to live close to one of them: Unnameable Books. So, on a recent cabin-fever evening, I put on my big coat and went out in hopes of a little heat.

Another Brooklyn definitely gave me what I was looking for. It weaves  a delicate story about childhood friendships and becoming an adult. The novel exists in the sticky land of memory, of hindsight, of lost moments. The book opens with August, the protagonist, giving the reader a deceptively simple take on her past: "For a long time. my mother wasn't dead yet. Mine could have been a more tragic story... But this didn't happen. I know now that what is tragic isn't the moment. It is the memory." And, oof, isn't it?

Woodson deftly addresses how trauma, grief, and mental illness affect generations. A middle chapter of the book opens with "We came by way of our mothers' memories." It sounds neutral, perhaps. It is, in fact, a curse. The stories we are told about our family (and where we fit) have a powerful shaping effect on our lives, and often dictate at least the structure of the stories we tell about ourselves. Another Brooklyn allows in so many of the big things--war, addiction, faith, the body, betrayal--but never pretends that these are either exceptional or simply mundane. The book also gives sibling relationships a gorgeous weight.

And when Woodson describes the city summer, the neighborhood summer, you can smell the sweat and anticipation. Also present is the adolescent fear that lingers in those long nights, fear of going too far in the heat and not being able to find your way back to yourself.

Just read this book, and if you get a chance, see Woodson read in person. I've been lucky enough to see her twice and her presence and voice are truly compelling.
Posted by Carrie at 12:59 PM 3 comments:

file under: 2018, jacqueline woodson, reviews, the past

"I was fourteen and didn't want to be involved in any of this, but I was part of it as always, and as always, everyone kept asking me, What's wrong? Are you okay? Is something bothering you? At night I flung my pillow against my mattress and prayed to my fake jade statue of the Guanyin goddess to give me a different face so that people would stop looking at my current one and asking me what was the matter."